Pedro walked into the break room just as Jerry slammed the newspaper down on the table. “Hey, LT” Pedro said, startling Jerry.

“What are you doing here? Sorry, I thought I was alone.” 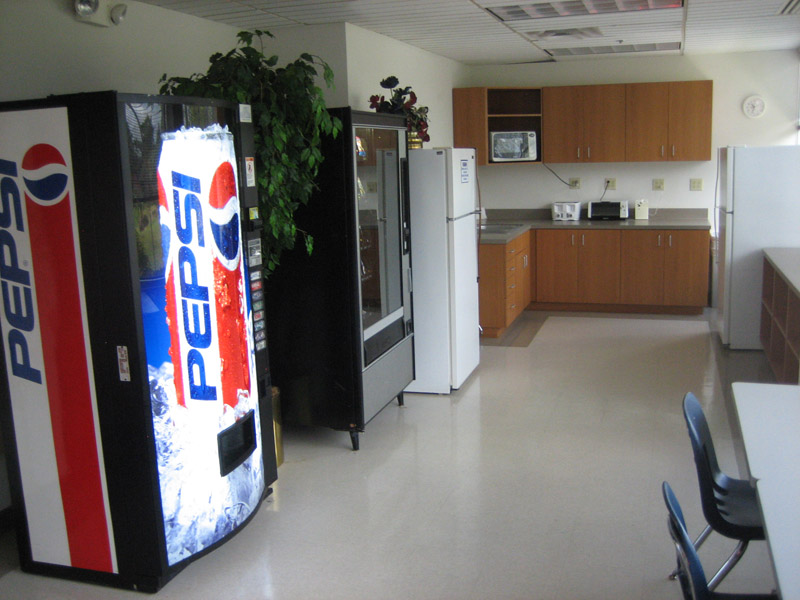 “What’s got your attention man?” Pedro asked looking at the newspaper. The story below the fold of the paper was about the four-year-old girl who was ran over by her parent’s SUV. “Where you on that call Lieutenant?” Pedro asked. Jerry sighed.

“If I had taken the frontage road instead of the city streets I could have arrived sooner, “ Jerry said staring at the vending machine.

Pedro walked towards his Lieutenant, an 11 year veteran of the department.  “There are three words that can ruin any afternoon. Woulda, Coulda, and Shoulda. If that girl had been hit in the parking lot of the emergency room would she have survived her injuries?” Pedro asked.

“No way,” Jerry replied.  “The medics on scene said it was instant.”

Sometimes the thought of being helpless is so overwhelming that it would be easier to find a tactical mistake than to feel helpless.  Sometimes when the call is over and there is nothing left to do, the only thing people think they can do is blame themselves. This is an illusion. Blame keeps the mind busy and fools people into thinking they are actually doing something.

The lieutenant deposited his coins into the vending machine and reached for the button of his favorite soda.  “How about bottled water today, LT?”

“Is that what they teach you in peer support class, Pedro?”

“Yes sir, that is why you spent all that money to train me.” Pedro smiled.

“All those classes and you come back with keep hydrated and don’t blame yourself, is that right?”

“I think you got your money’s worth LT.”

“Right. It was the parent’s fault anyway.” Jerry slammed the button for the water bottles and one fell out of the machine.

“Blaming the parents for their child’s death is tempting, especially in this case.”

The problem with that line of thinking is that it does not protect you from this tragedy.

“How old is your daughter, LT?”
“Four.” Jerry replied opening his water bottle.

The blame game is seductive. The more you blame the parents, the more it can interfere with your relationships with other parents. It can be so easy then to find fault with other parents in your neighborhood, at your daughter’s ballet class and in your own family.

Pedro did not ask the lieutenant “What could you have done differently?” for two reasons. First, peer support is not like a tactical debriefing. There will be plenty of time for lessons learned, but as a peer supporter that is not Pedro’s job.

Second, Pedro sees the lieutenant trapped in “woulda coulda shoulda” thinking. That is the problem, not the solution.

Pedro also knows that just because a person jokes about or does not like peer support does not mean they will not attend a debriefing, or follow a suggestion.